Here just is a short summery of the things i did in Auckland, if i wrote an extra article about it i will link it here 🙂

I arrived in Auckland and for New Zealand Conditions it is a really big City and so i had a little trouble finding my hostel, but nothing too bad. The YHA there really is an okay place but not more. So i didn’t explore Auckland that much and ended up just walking down Queen Street and around the harbor a little bit. 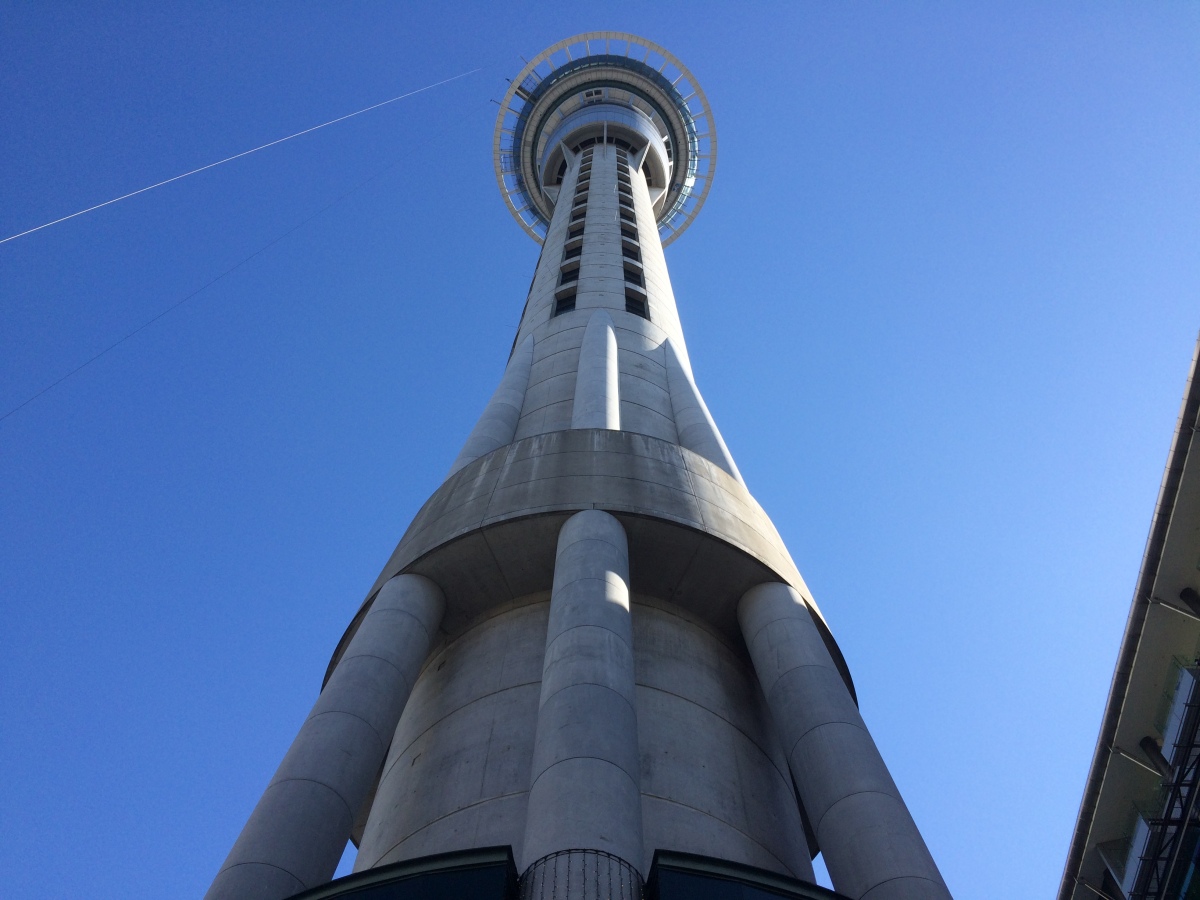 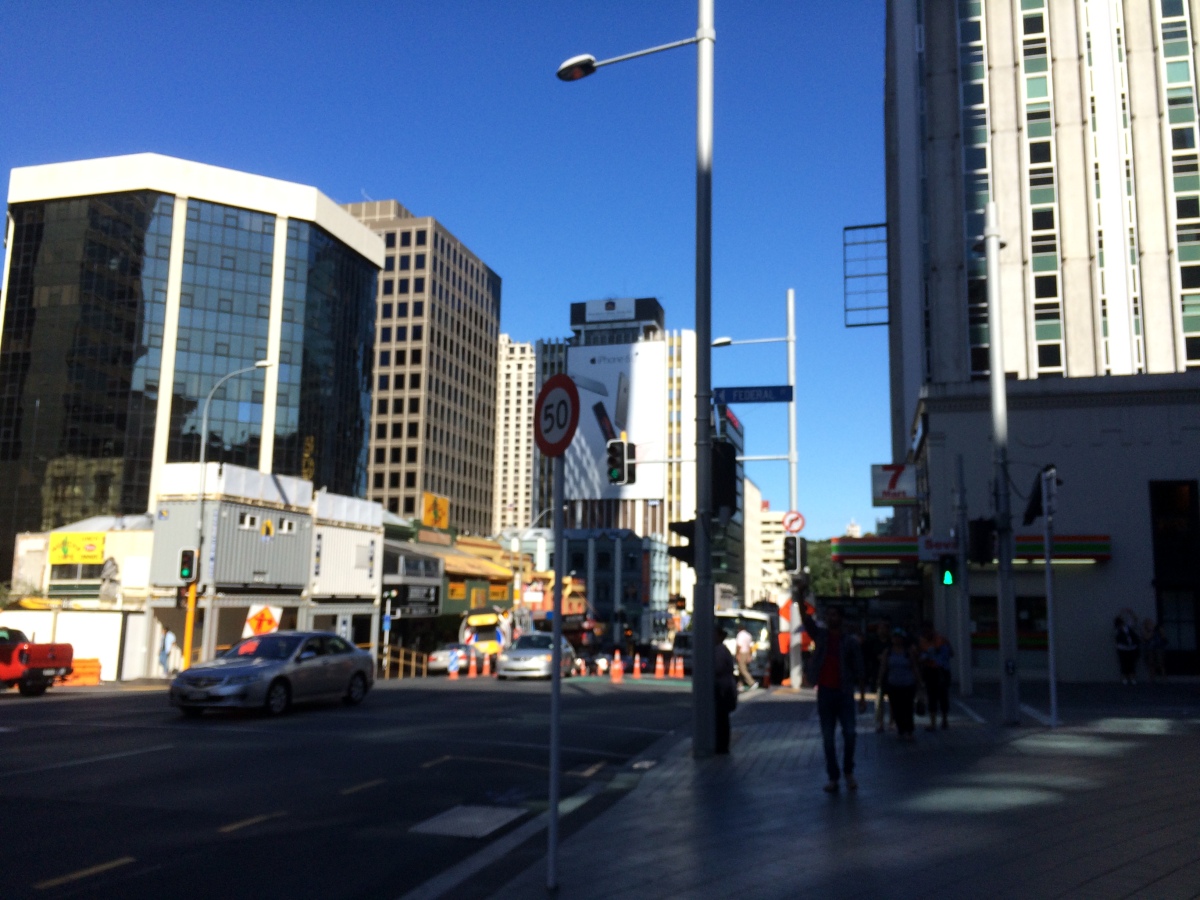 I visited friends (I’m never sure if its okay to mention the names and I haven’t asked so I’m not sure) of mine, who moved here a little while ago, it was really great seeing some faces you have seen before and talking about the stuff back in Germany and what happened since they left and all that. After that I got to Kathmandu, again on that same day, and got my tent far cheaper than it would normally be. 😀

I wandered around Auckland’s cool park the Domain, don’t want to tell that much, just watch the pictures. 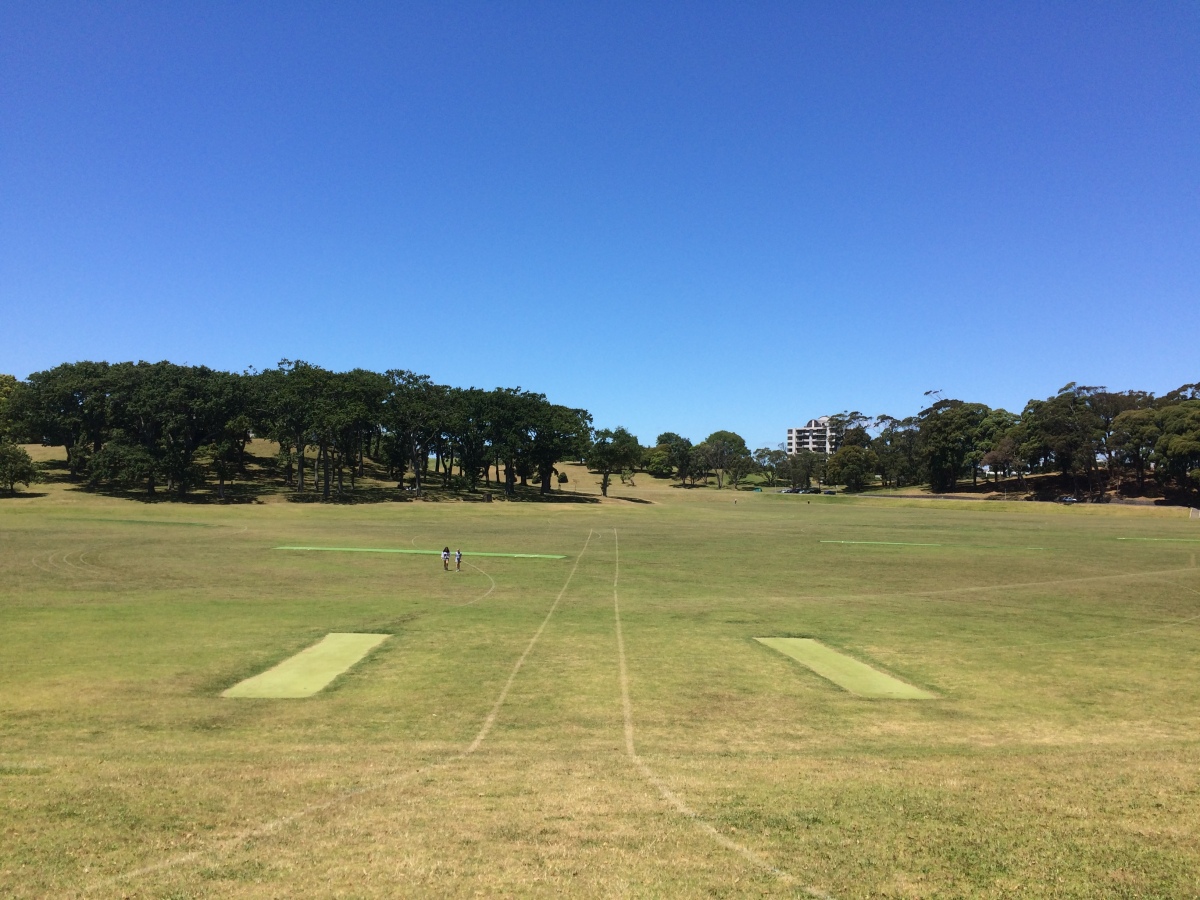 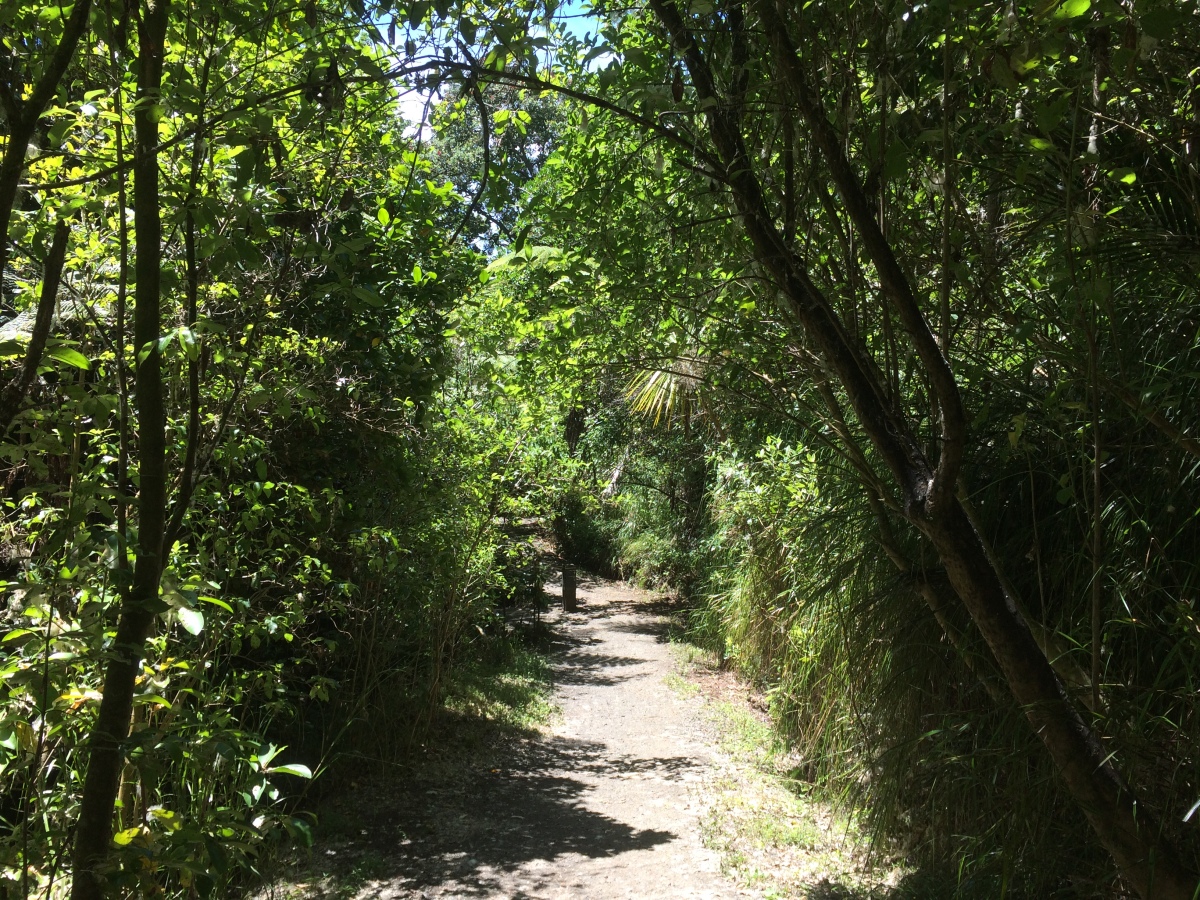 I visited the Auckland Museum and had my first VR Experience 🙂 https://paulwbal.wordpress.com/2015/12/30/auckland-museum/

I was at mount Eden for New Years Eve and watched a movie in the Cinema Joy is a good Movie and the view from Mount Eden was great, but the firework was disappointing if you are used to the German ones, because people in New Zealand are not allowed to buy rockets and stuff on New Year. 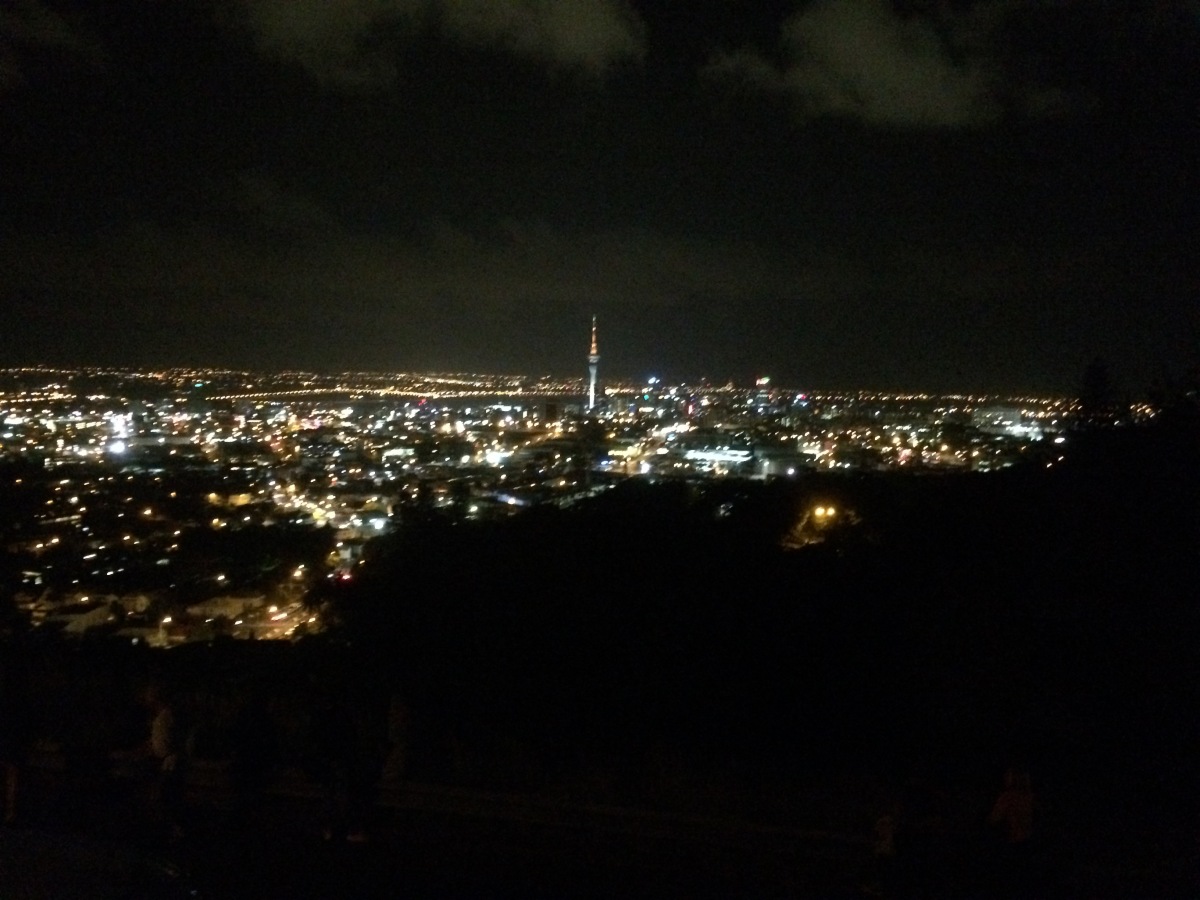 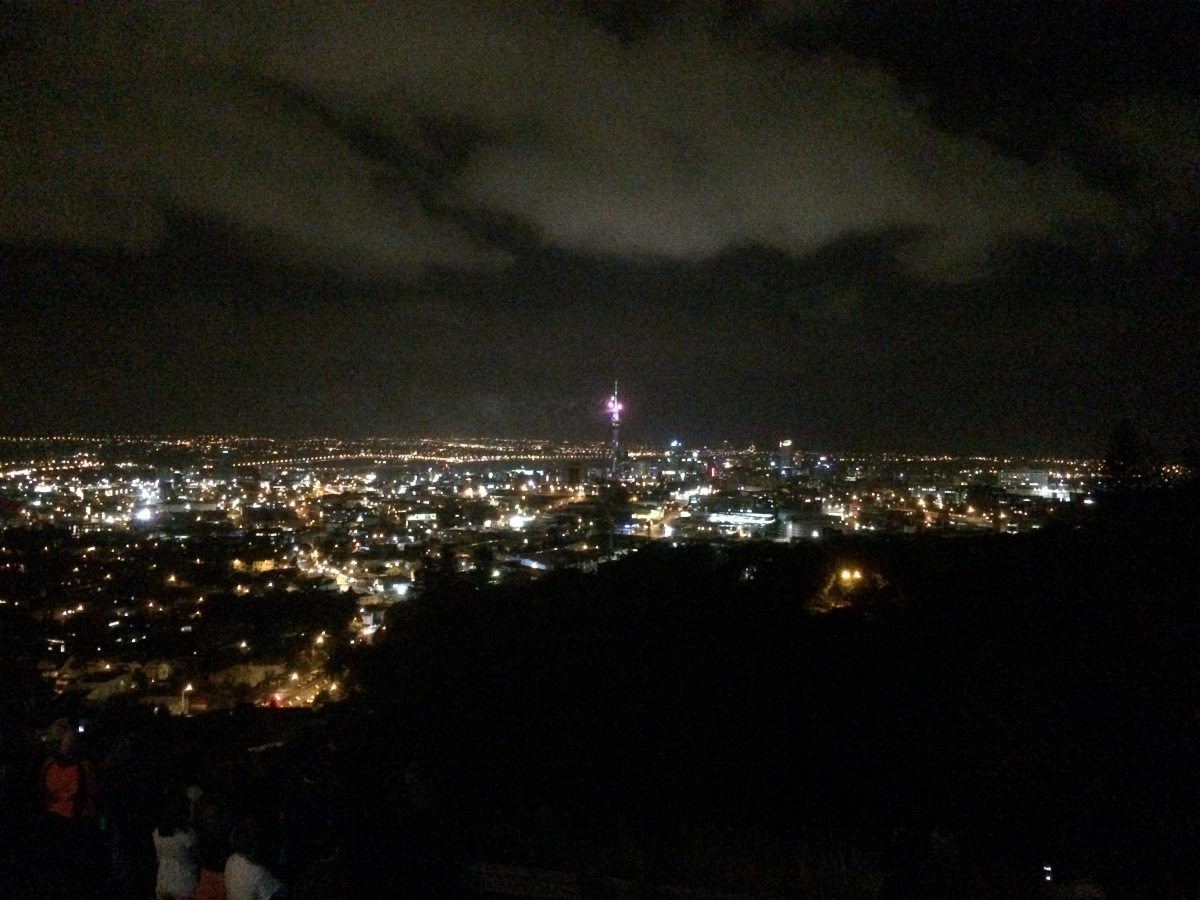 It rained. A lot.

Star Wars. Twice. 😀 Great Movie enjoyed it very much, not much more to say.

I again met with a friend of mine and first we were getting lunch in Ponsby, the “cool and hip” region of Auckland, after that we drove to mission Bay which was really nice too. 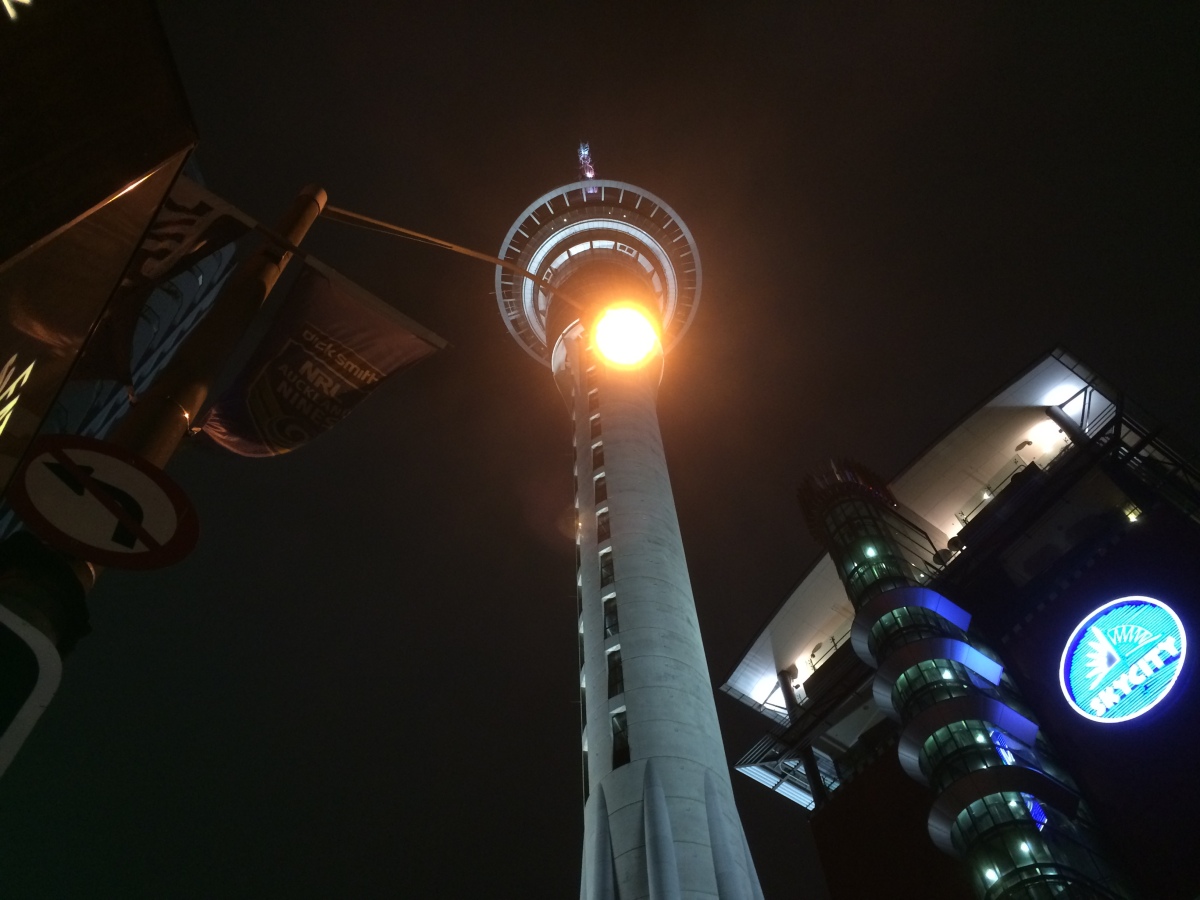 I left to Paihia. More about that in another post 😀

Update: I was in Auckland again on the 8 January and could sleep at my friends place and had a cool trip to a beach with some of them, enjoy the pictures 😀 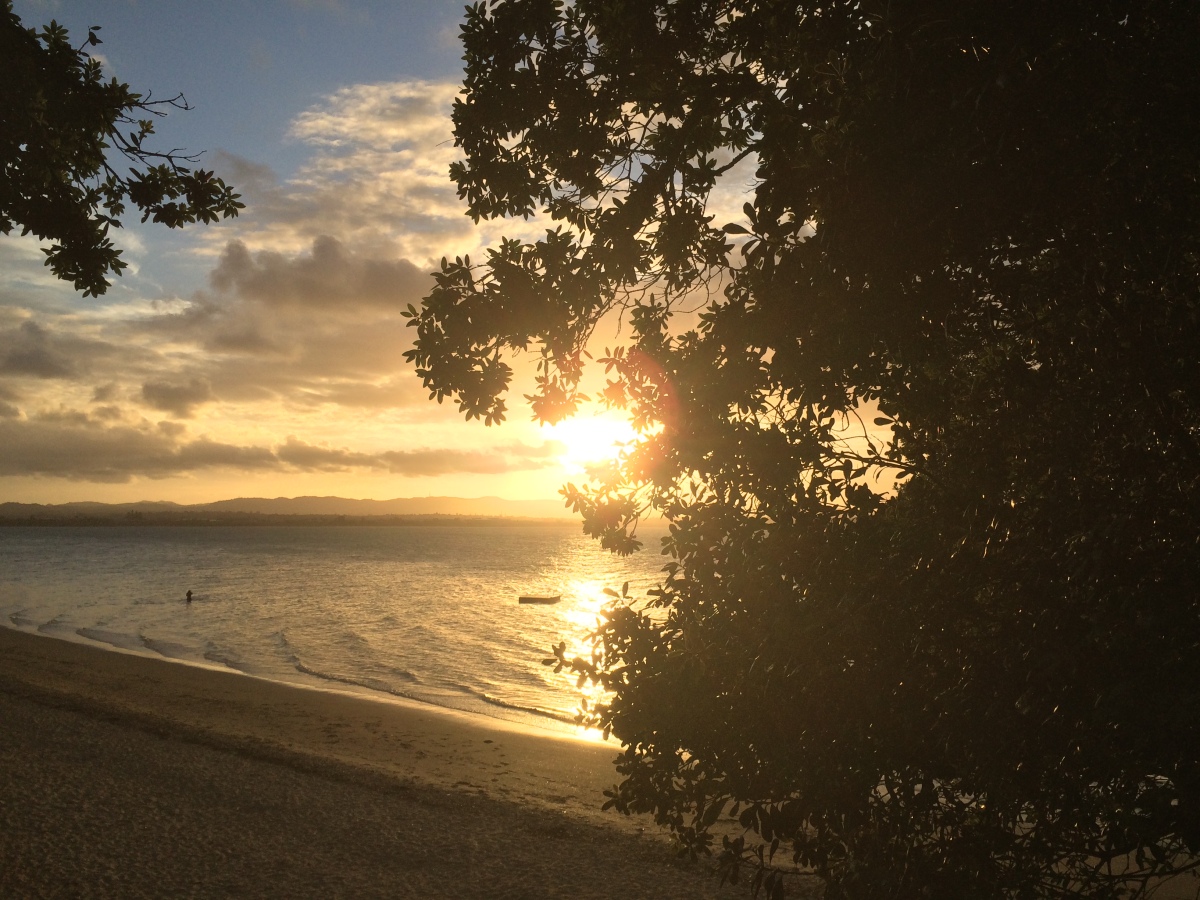